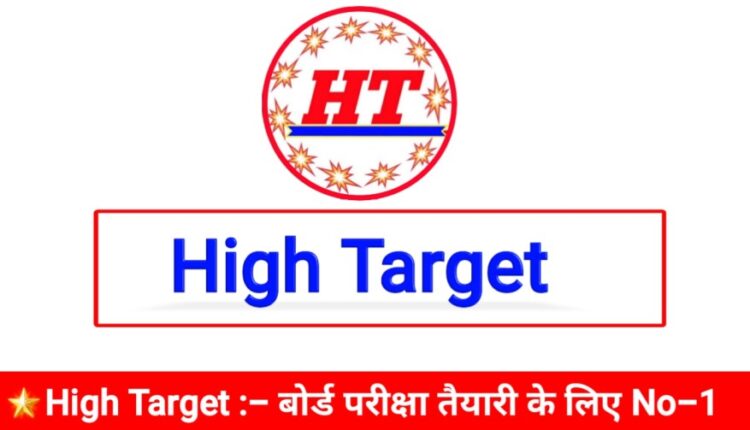 Q. 1. Why did the banker weep to read the notes of the lawyer ?

Ans. The banker wept to read the notes of the lawyer because he was filled with guilt. He felt contempt for herself.

Q.2. Who were the persons envolved in the bet ?

Ans. The banker, a rich and young person, and the lawyer, a young man, were the persons involved in the bet.

Q.3. Why was the banker afraid of honouring the bet ?

Ans. The lawyer was confined for long period of fifteen years. The bankers was very rich but his economic condition had become weak by the fourteenth-fifteenth year of lawyers confinement. So, he was being afraid of honouring the bet.

Ans. No, capital punishment is not justified. If someone is wrong and commits a crime there are so many ways to condemn and punish him. But life of anyone is very precious. If we cannot give it, we should not take it.

Q.5. How did the lawyer violate the agreement with the banker ?

Ans. The lawyer violated the agreement with the banker by escaping from his cell five minutes before the stipulated term. He went to the gate and disappeared. He did not claim two million roubles from the lawyer because he hated material things.

Q. 6. What was the banker’s view on capital punishment and life imprisonement ?

Ans. The banker held a different view from others, who at tended the party while discovering capital punishment was more moral and more humane than life imprisonment. Because execution kills instantly, life imprisonment kills by degree.

Q.7. What were the terms and conditions of the bet ? Do you think them proper ?

Ans. The terms and conditions were the lawyer had to remain confined in a cell for fifteen years. During his confinement the banker had to supply the necessary requisites to the lawyer, for example, food, wine, books and the means of entertainment. If the lawyer successfully remained within the confinement the banker had to pay two millions at stake.
I do not think them as proper, Because vain longings and rigidity of opinions often give bad results. Ultimately the involved parties get nothing but remorse. Pleasure of gain and pleasure of loss both are futile if real wisdom is perceived.

Q. 8. What did the banker do to know that the lawyer had escaped ? Why did he weep to read the notes of the lawyer ?

Ans. The banker instantly went with his servants to the wing and established the escape of his prisoner. To avoid unnecessary Remours he took the paper from the table and on his return locked it in his sate. He wept to see the innocence and greatness of the lawyer.

Ans. The banker had a lot of money when he offered to pay the stake. In course of time, his financial condition had worsened. The lawyer was about to complete fifteen years of his confinement. He thought that he would be ruined for ever and the lawyer would enjoy life. He was afraid of honouring the bet because he did not want to become a beggar.

Ans. At three o’clock in the dark and chilly night, the banker took the key of the cell and approached the garden wing. Then he entered a narrow passage and struck a match. He peeped through the window into the cell of the lawyer. He removed the seals from the door and opened it. Then he entered the cell to kill the lawyer.

Q.11. What had the prisoner written in his note ?

Ans. The lawyer wrote in his note that he had studied earthly life for fifteen years. The books which he had studied during his confinement had given him wisdom. He said that death will wipe everything from the face of the earth. Now he hated the bet money. Therefore, he had decided to violate the agreement by escaping from the cell five minutes before the fixed time.